On Saturday April 28, 2018  Cypher City hosted the Inaugural LIVE Stream “Top Five” Lyricists Competition, at Concourse Dance Bar 1635 Market St, Philadelphia, PA 19103. Cypher City was a Featured Event during the 8th Annual Philadelphia Tech Week, which spanned April 27th to May 5th 2018! Cypher City is a brand new nationwide lyricist competition allowing the general public the opportunity to vote via all social media channels, for the best lyricists to rep their city! Cypher City’s goal is to create a movement of positive true lyricists across the nation and ultimately the globe while giving them insight on the business behind the music! 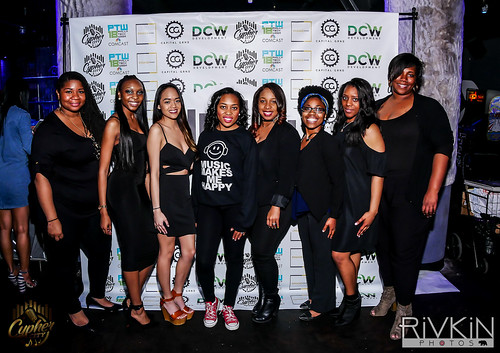 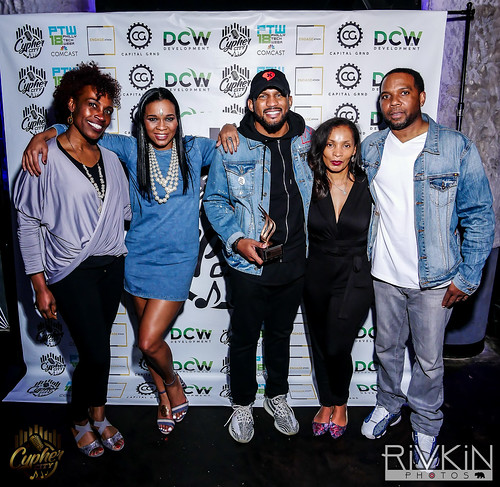 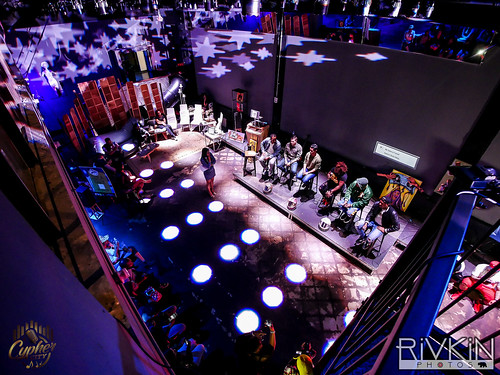 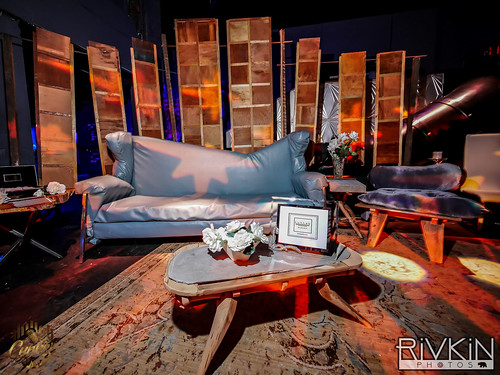 Instead of doing a traditional tour playing bars and clubs,...